Catuaba is a plant found in many regions of Brazil and is famous for its aphrodisiac properties. It is traditionally used to tone, balance and calm down central nervous system and as a general tonic of the body. It is also consumed to improve sexual function of men and women, being the most popular natural aphrodisiac fruit in Brazil and a subject of study in Europe and in the United States. In addition to being aphrodisiac, the fruit is also antioxidant, anti-anxiety, anti-microbial, diuretic, stimulating, expectorant and vasodilatory. Thus, its use is indicated for people who have bronchitis, neurasthenia, insomnia, depression, excessive nervousness, fatigue, mental and physical breakdown, lack of concentration and memory. 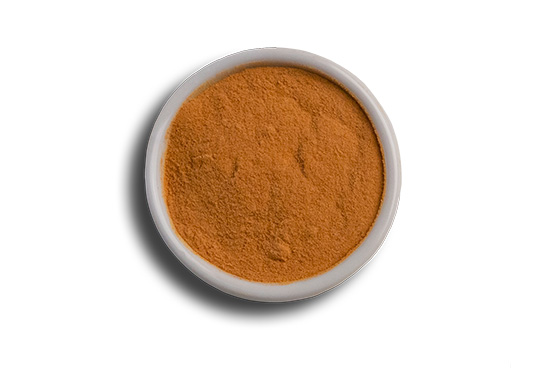 The fruit is commonly used in combination with muirapuama, to boost its aphrodisiac properties. It can also be combined with dry leaves of yerba-mate, to maximize its effect as a sexual stimulator.

Catuaba is used in food and beverage industry as a phytotherapic drug (capsules or tablets) and as a nutritional supplement. It is also in pharmacological and cosmetic industry.